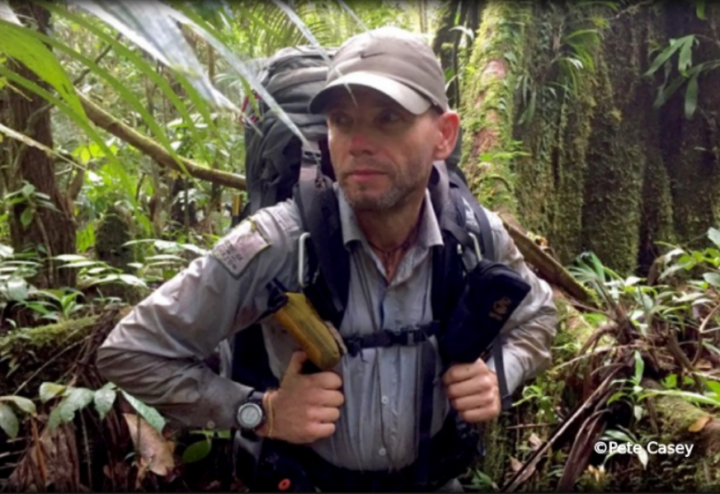 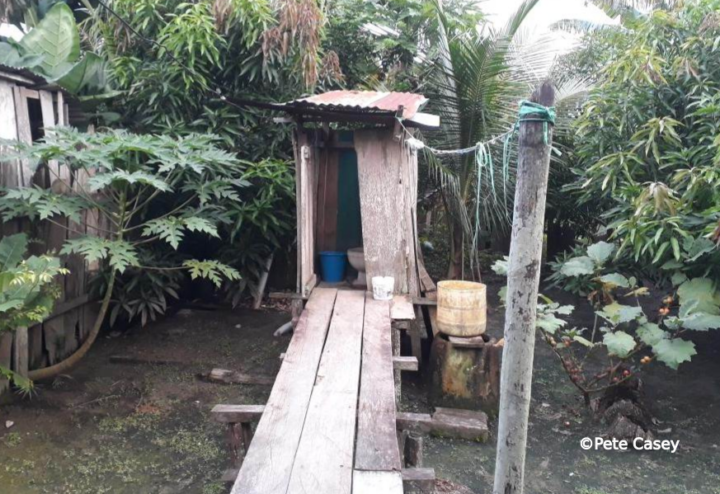 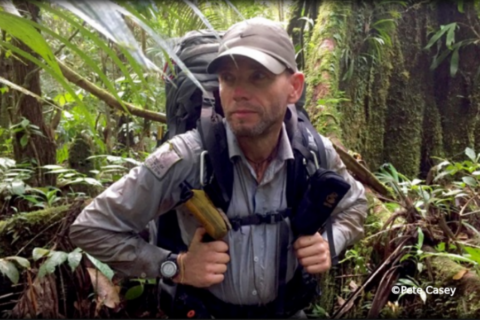 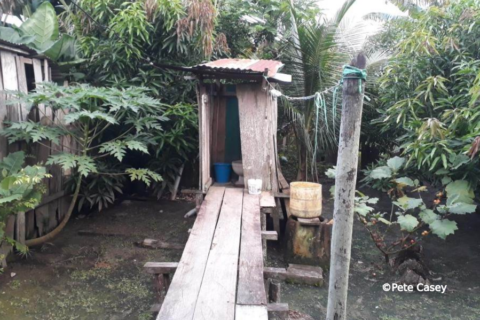 Casey's suite of problems, as miserable as they are, sound remarkably similar to what he has experienced time and time again. And sadly, as is so often the case, Casey has lost another of his walking guides.

Ever since Casey arrived in Peru, he has been naming 'communities' by number instead of name. For example, in our last update, he had reached the "3rd community". It was here in the '4th community' that the current guide quit. Casey asked the guide why, but he gave no answer leaving Casey to postulate whether it had been because of the excessive rain and floods or possibly fear and exhaustion. Casey joked that the spartan hotel where they were forced to stay could have been the last straw.

But Casey and his guide seem to have been battling a multitude of problems. There are few details at this point but the duo was beset by a robbery and drug gangs with guns. They have also had to contend with lots of flooding and swollen rivers.

And since the last community, Casey reported a new suite of exotic and/or harrowing critters: a bird-eating spider, saki monkeys, a stingray, boa constrictors, deer, a turtle, and hummingbirds.

There is no report as to whether Casey has a new guide, but in his latest post he wrote that his food was gone and that he had had to cross "impossible terrain", "swollen rivers", and "nightmarish mozzie infested swamps". Despite the hardships, he concluded that it was all "tears and laughter".

It seems that Casey was approaching community number 5 and he also indicated his proximity to Iquitos, the largest city by far in the region. 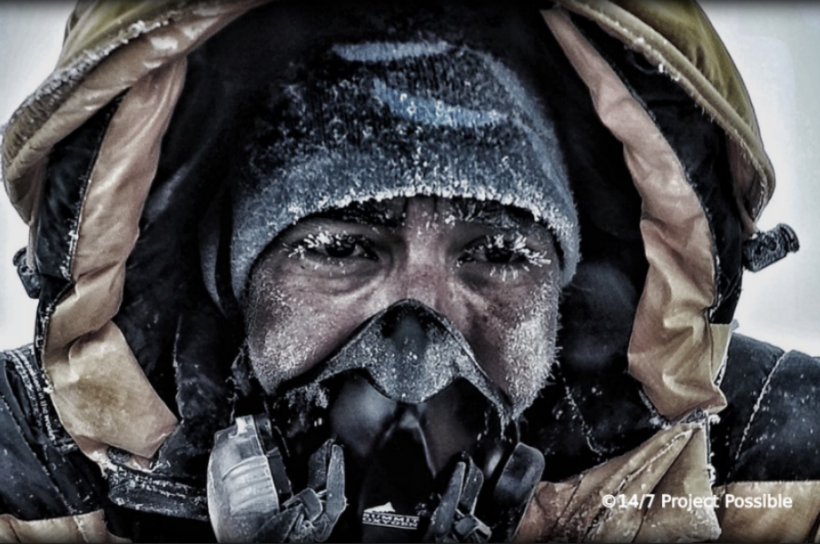 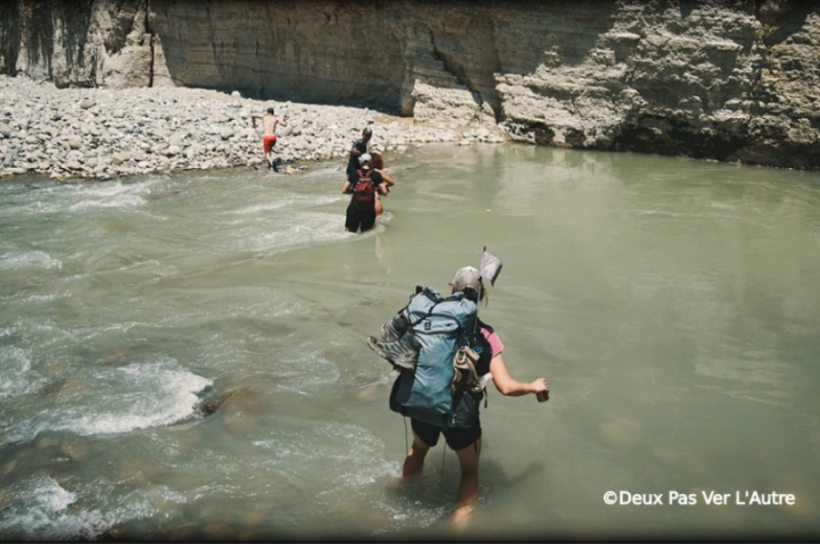