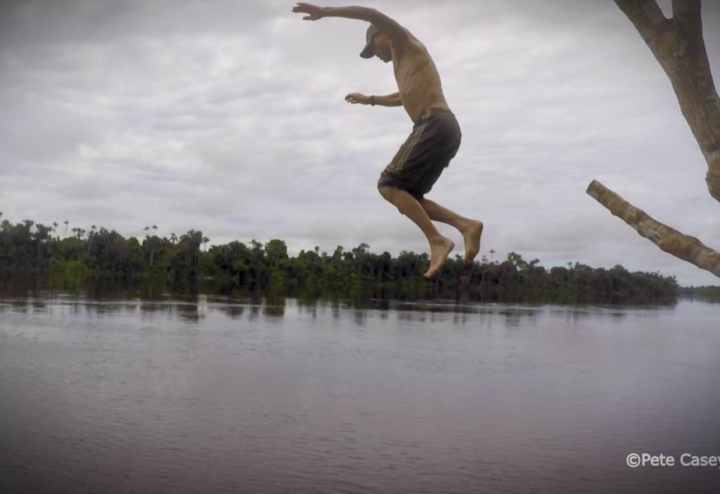 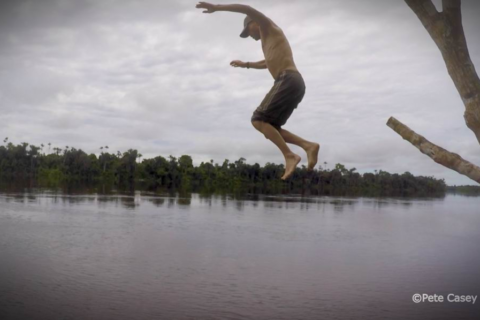 Casey is reuniting with Ronaldo, the guide from the village on stilts on the Yavari River, a tributary of the Amazon right on the Peru/Brazil border (Mentioned in the 11/16 update, 'Casey Finally in Peru!'). In his last few tweets, Casey said that with his guide Diego, he had reached a small village overlooking the Peruvian Amazon. It is there where he had been awaiting Ronaldo who was due to arrive on the 5th, and we have had no word since.

The plan has been for the two of them to cross the rain forest to Iquitos, a major milestone in that it is one of the largest towns in the Peruvian Amazon with a population of 427,000. Casey says that, whereas it will be four more months for the 'lower' Amazon to reach flood stage, at their current location the peak stage has already passed. Even so, he cautions that the rivers will be completely "swollen" and "fast-flowing". 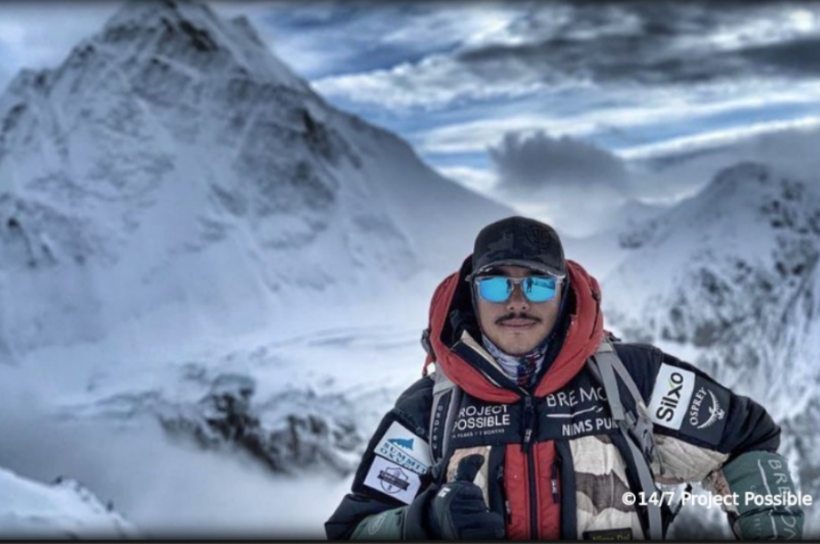