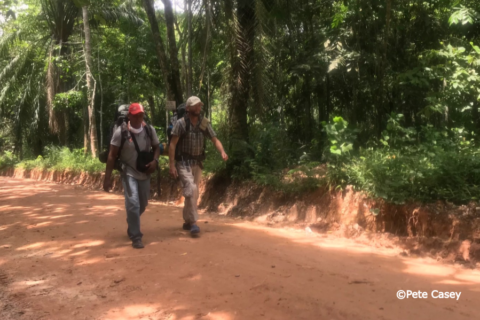 Casey has been waiting in Pucallpa and working hard to prepare for the next leg of his journey to Atalaya. It passes through the indigenous regions of the Ashaninka and the Shipibo-Conibo which are quite resistant to foreign visitors, in no small part due to the colonial past they suffered. Nevertheless, Casey had met with the head chiefs of these groups and received the necessary permits to cross.

The upcoming region is also known to be a dangerous one, with drug trafficking and places previously inhabited by Shining Path Marxist insurgents.

Casey now has a new guide named Gadiel Rivera (Cho). There were delays before they could begin since Cho had to finish another work contract and then had a newborn son. Next, Casey fell ill with a fever that could have been dengue or something intestinal. However, after adding a little than a week to their wait time, finally, they were off!

Nevertheless, having launched their journey, they were soon to be disappointed. Three days in, they would be thwarted by intimidating rural police called the Ronderos. They were interrogated for an hour, photographed and the regular police were informed. Although Casey had heavily researched the situation before beginning their journey, somehow he had missed announcements that that specific province had two days prior declared strict covid lockdown restrictions.

So the journey has now been temporarily shelved. As of February 17, the Peruvian government implemented another country-wide lockdown but it is due to expire on February 28. Casey is hoping for freer times in March and that the lockdown will not be renewed. Hopefully, then he can continue his journey. 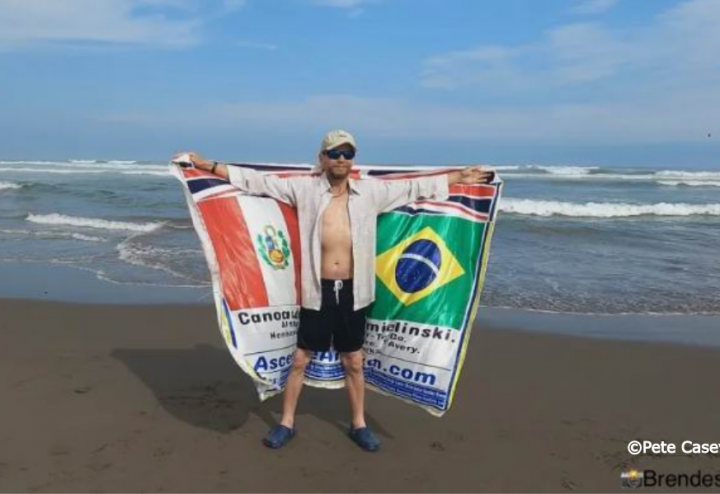 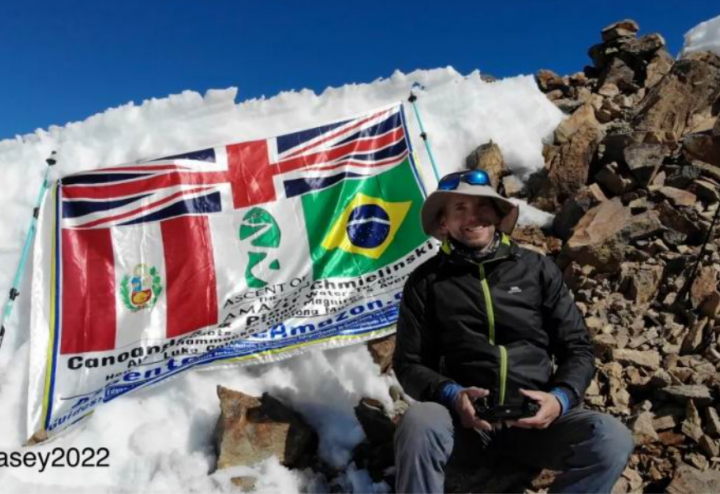 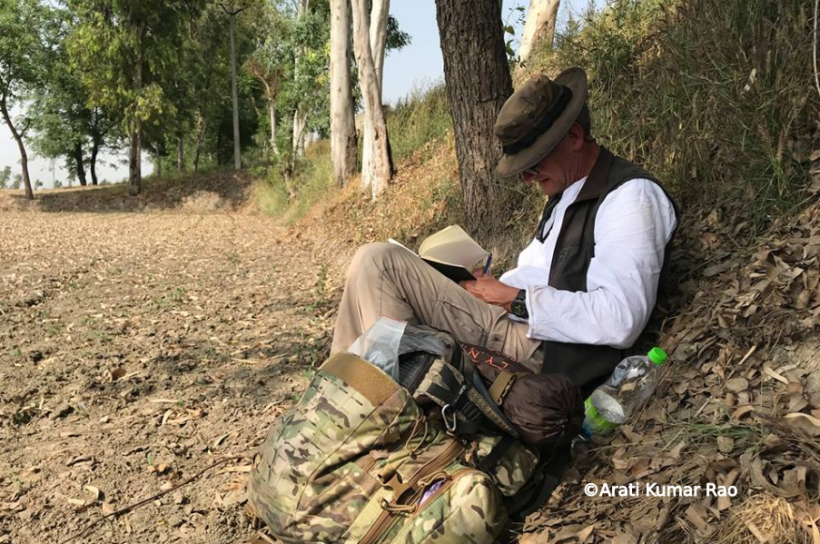 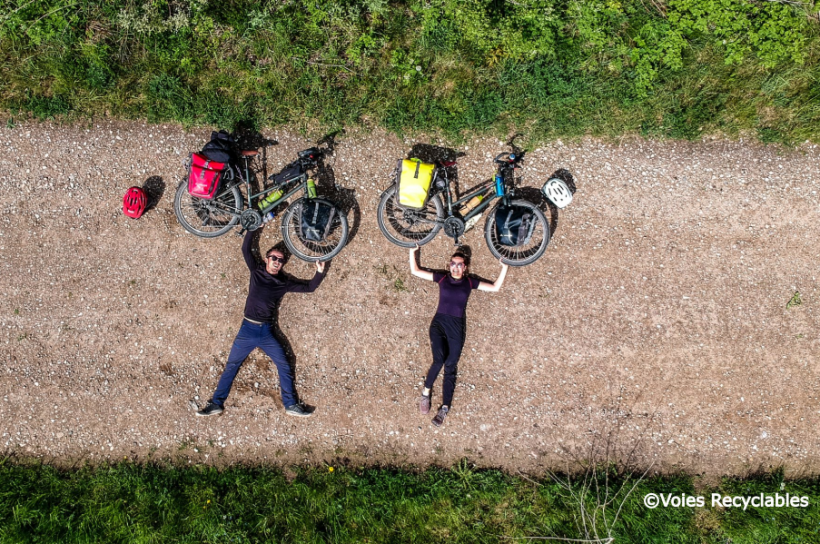