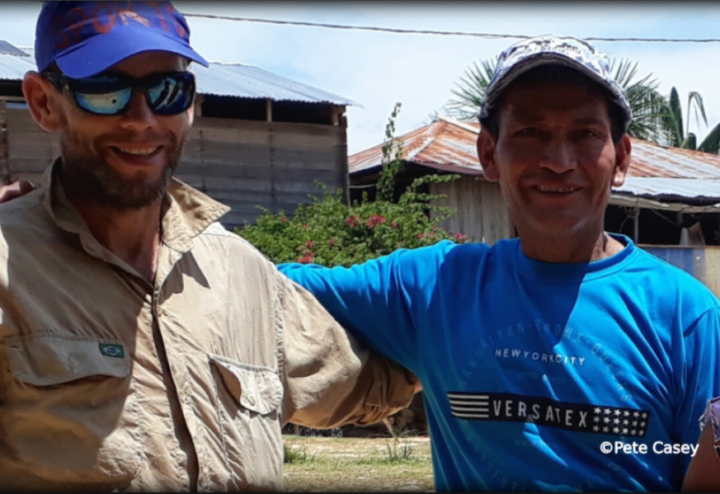 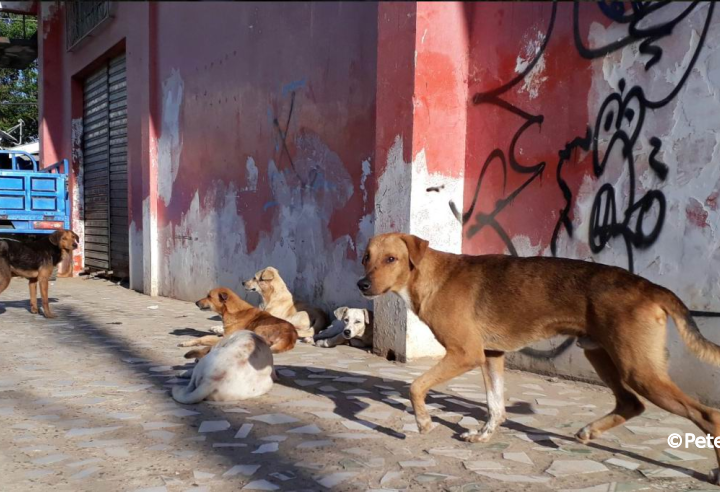 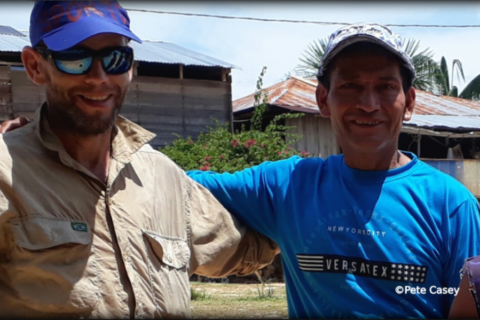 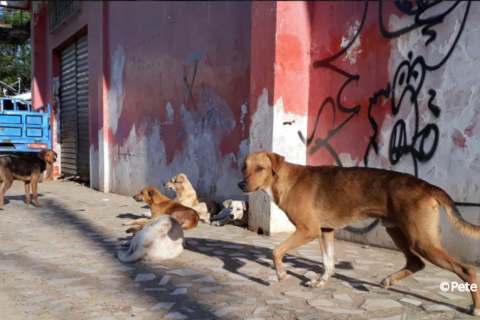 Depths of the Jungle on Christmas

Casey just published a blog detailing all the frustrations encountered since September while trying to cross the last mere 37 miles of 'Brazilian' Amazon. This involved an arrest and jailing, abandonment by guides, jeering by unruly locals, refusal by a guide to cross certain swaths and then a final salvation by a guide named Diego who led him to the border with Peru.

Casey's scant current reports from Peru talk of the abundance of street dogs trying to bite him. As he continues to journey through this portion of the Peruvian Amazon, he says there are hardly any roads or even tracks, and only a scattering of small villages. In his blog published on the 22nd, he said that he will be deep in this trackless jungle during Christmas and New Year. 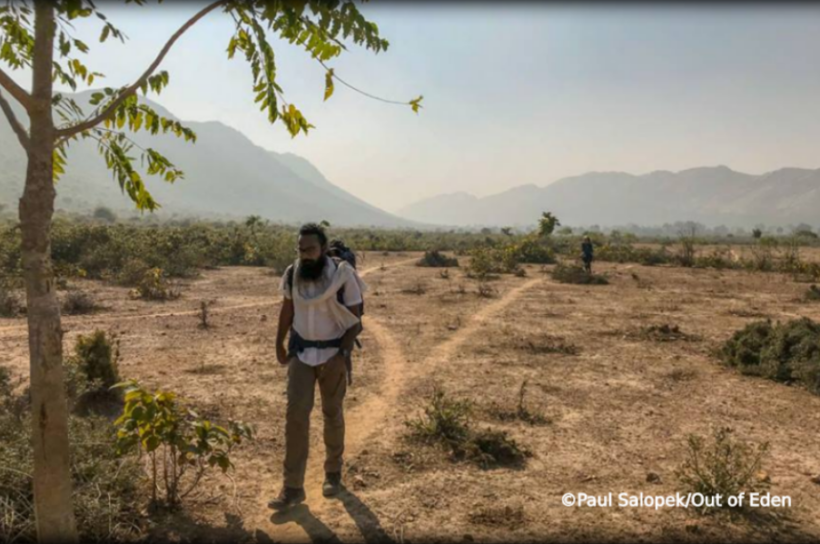