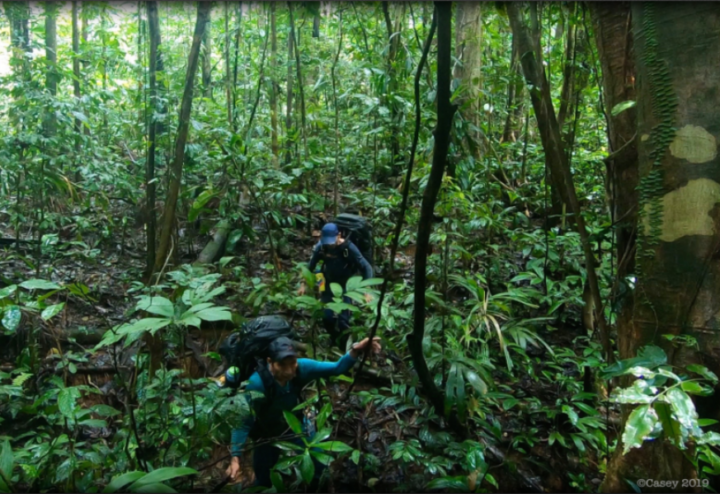 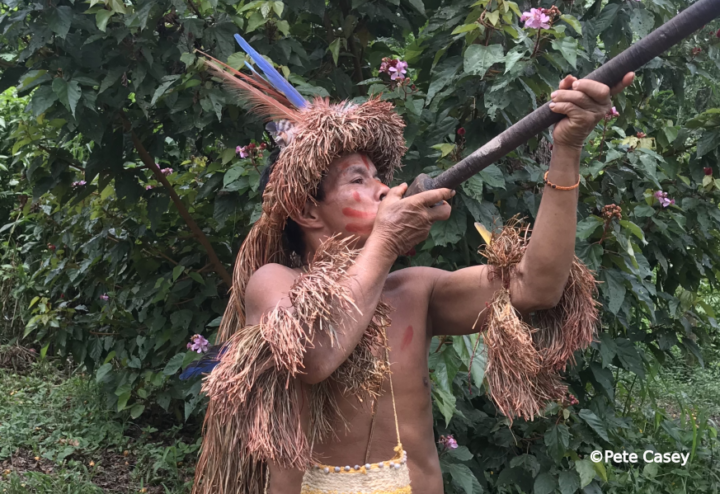 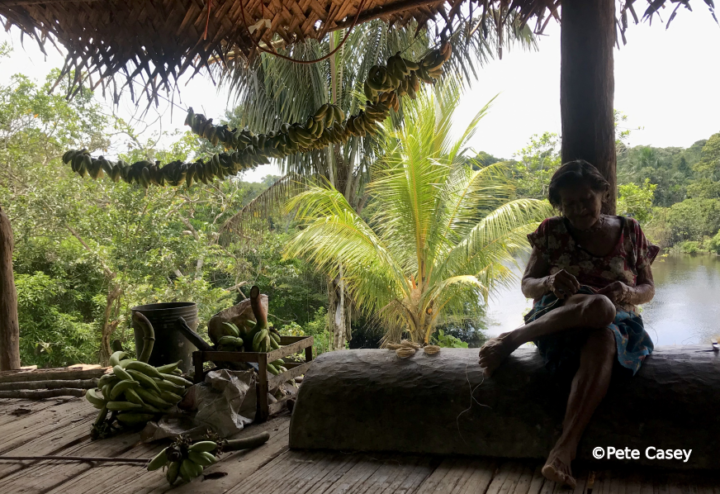 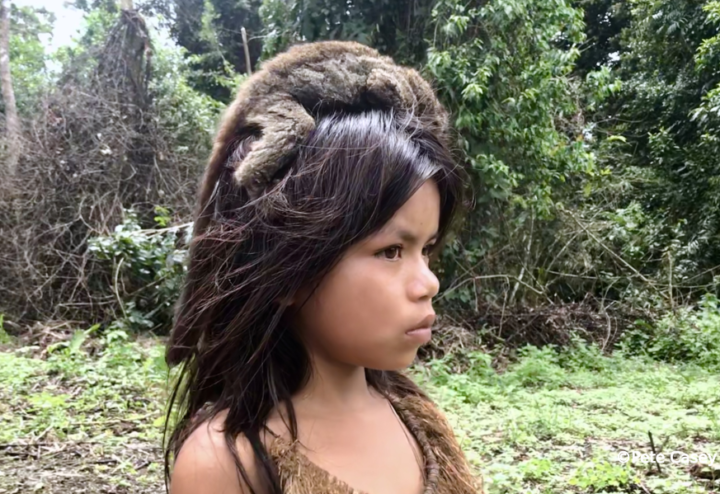 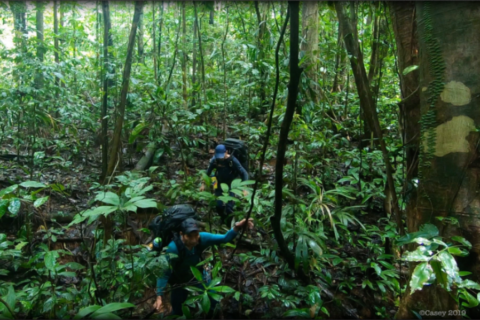 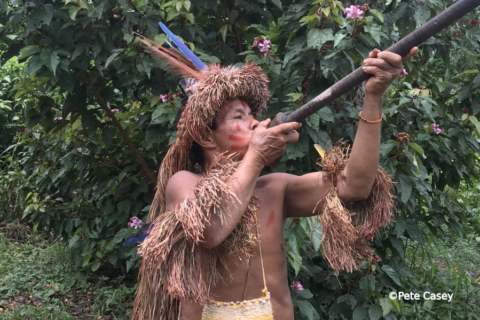 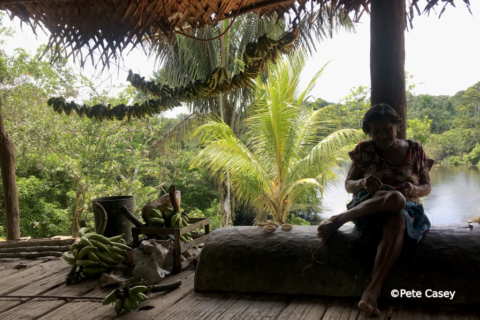 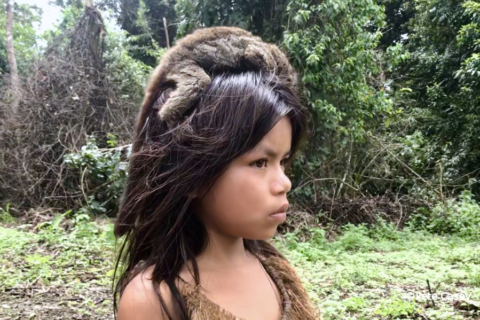 Casey has been playing a life or death game avoiding hidden cocaine fields and the heavily armed drug lords and bandits who guard them.

In one recent story, he, his trusty guide, Diego, and Diego's son-in-law, Liacon, were climbing a steep, heavily vegetated river bank in driving rain. They had to cut their way through heavy vines to make any progress. Diego, once at the top, suddenly looked shocked and frantically gestured to flee. He had come face to face with armed men guarding a cocaine field.

They were worried they had been spotted and proceeded to run for 40 minutes. They continued taking precautions for the remainder of the day, but it soon became clear they had cheated fate. It was likely the heavy rain masked their sounds and helped them evade capture.

Through this region, avoiding the illegal cocaine plots and the violent bandits who guard them, resulting in them having almost daily brushes with a terrible fate. Casey studied satellite imagery but the sleuthing was not 100% foolproof.

Once the three made it to a small community, the locals reinforced what they already knew - that they were crazy for having passed through the region. At the next larger community, Liacon left the journey, having had enough with risking his life.

Next up was a 50-mile stretch, the first part of which included a 4.5-mile swath of, seemingly endless, flooded forest. Both of them knew that crossing it could prove deadly. And there would be 7 more rivers in the larger stretch that would likely yield even more huge swaths of the flooded forest.

Back in February 2017, Casey narrowly escaped death crossing huge swaths of flooded forest near Rio Purus, Brazil. He and his guide had numerous dangerous drowning close-calls and he returned famished, and malnourished, having lost 26-33 pounds and two teeth! (https://www.ascentoftheamazon.com/2017/02/light-end-jungle/).

“You want to die, do you, you crazy gringo?”, shouted Diego, as Casey remained steadfast and determined to complete the next step. He made it clear they would set out the next morning. That evening, however, a usually responsible and composed Diego drank a bottle of cachaca to complete inebriation. It was out of character for him.

Could Casey possibly put this part of his journey on hold? If he did, it would cost him months to wait for the floodwaters to recede. In his blog post, Casey expands on his restlessness, and how long waits are often excruciating to him. "I feel I am wasting time if I am sitting doing nothing practical for more than 20 minutes."

Nevertheless, after a poor night of sleep, the next morning Casey made the difficult decision to wait and informed the now hungover Diego. He decided it was the smartest decision for both his and Diego's safety.

Casey has now jumped ahead to Iquitos, Peru's largest Amazon city with a population of 500,000. He will use the extra months to get a new visa, new actual passport, and permits to cross the upcoming Ashaninka indigenous region. He will study to improve his Spanish and to strengthen his crowdfunding efforts.

And, in contrast to our assumption in our previous post, Diego is indeed planning to return to join him as his guide once the floodwaters recede. 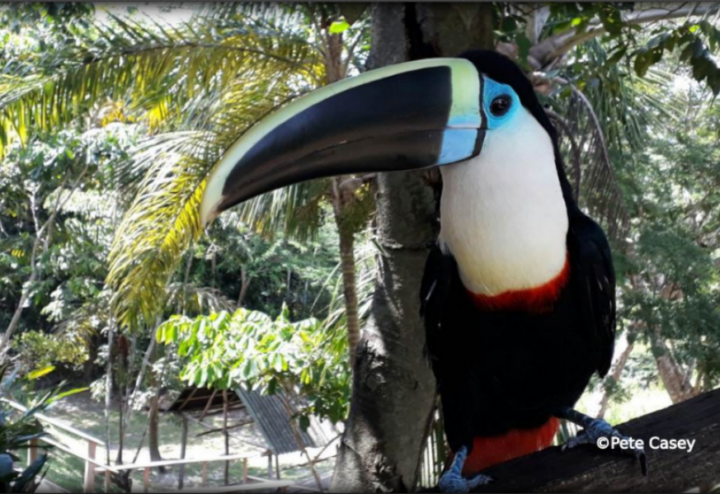 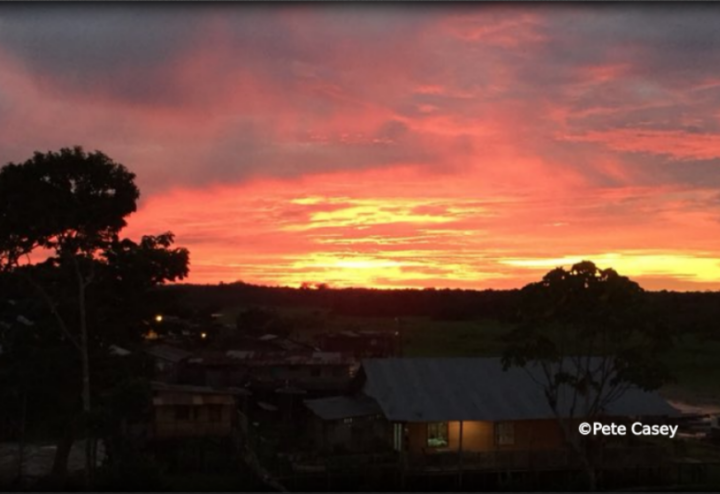 Arrested and Sent Back! 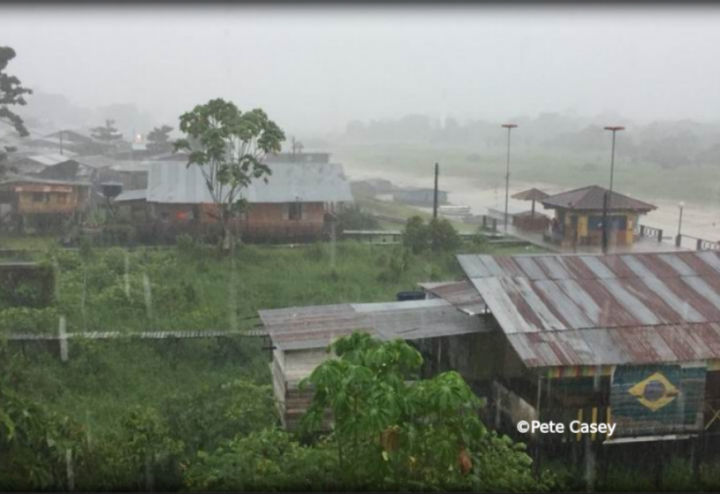 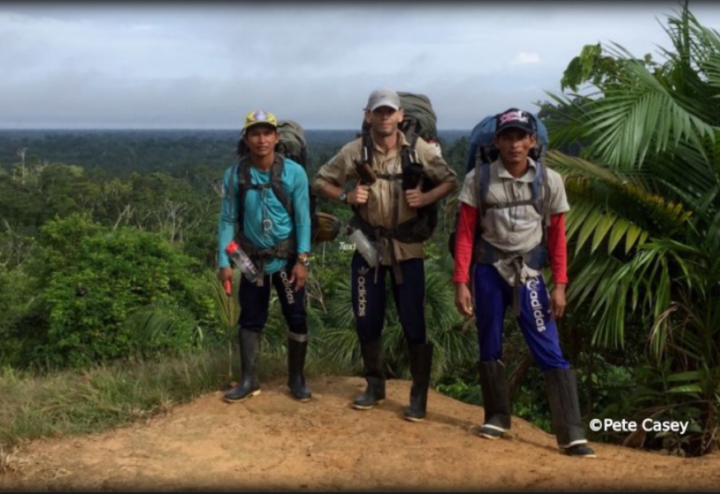 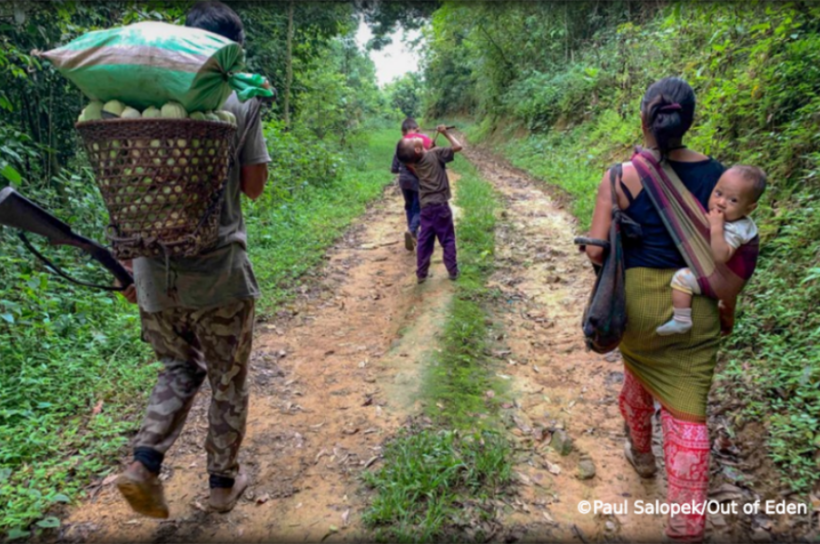 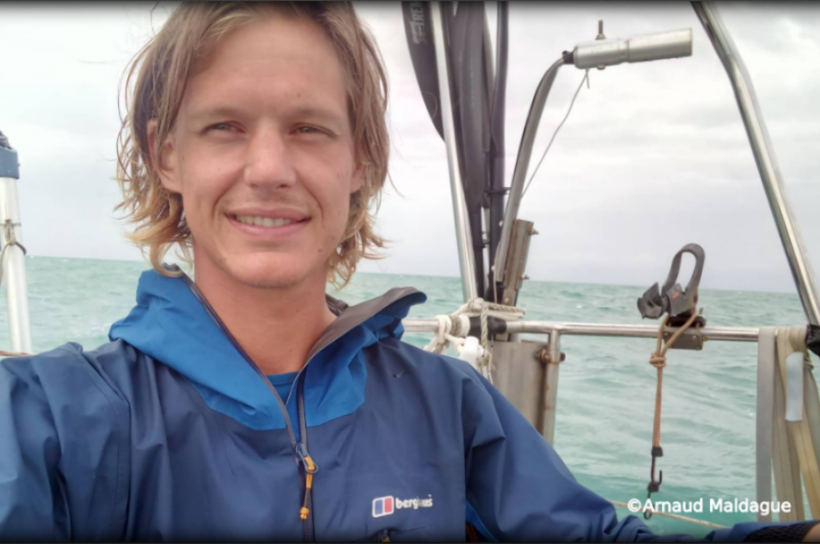