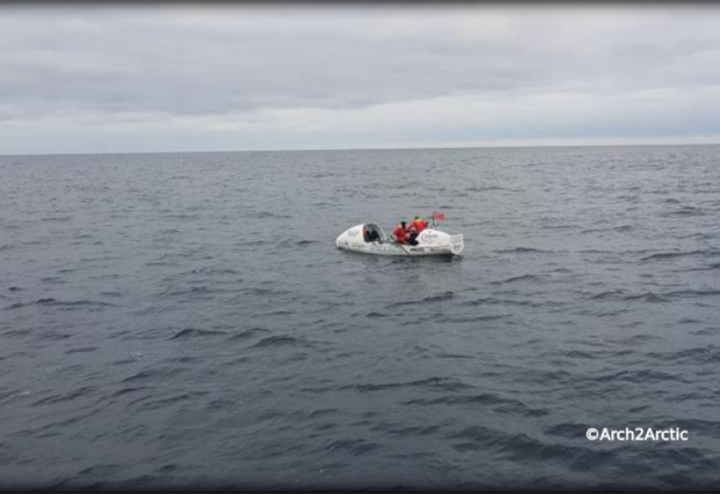 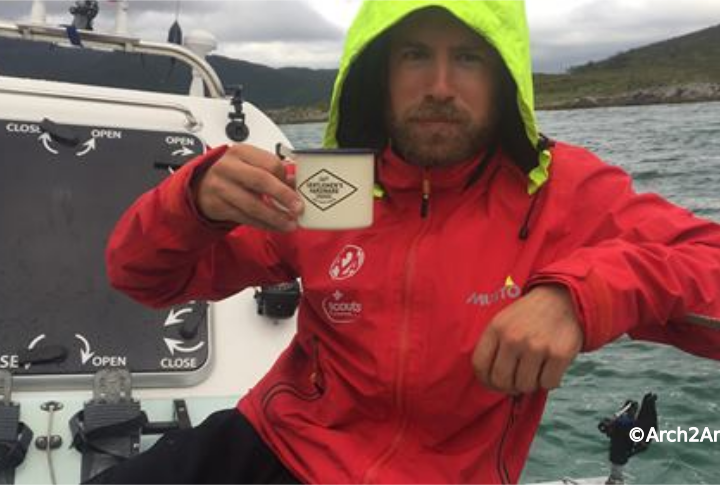 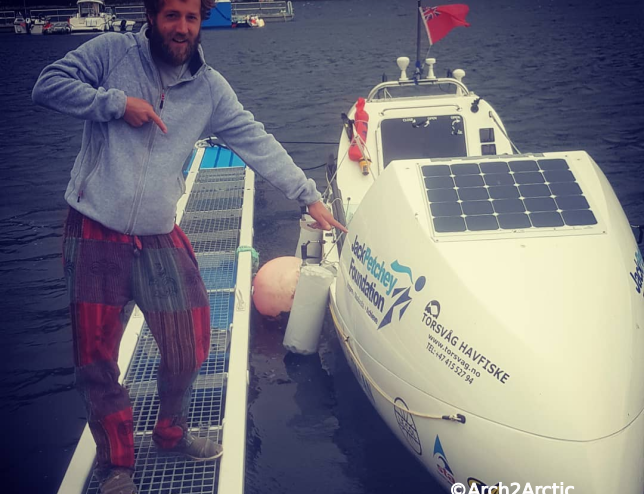 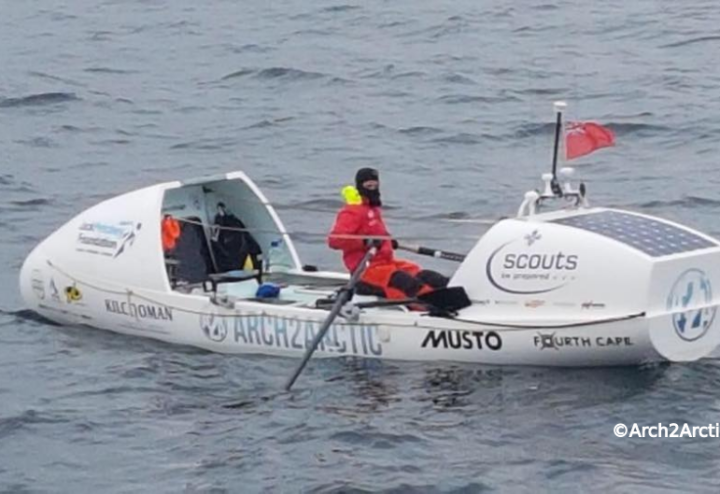 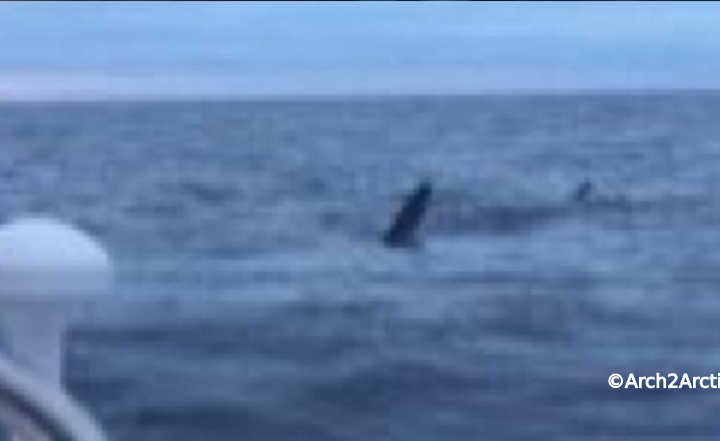 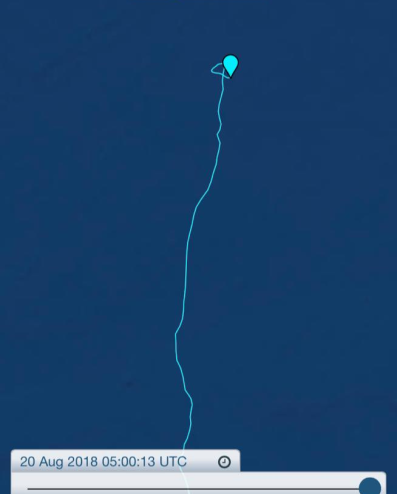 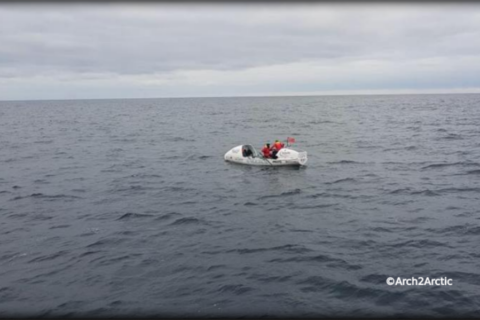 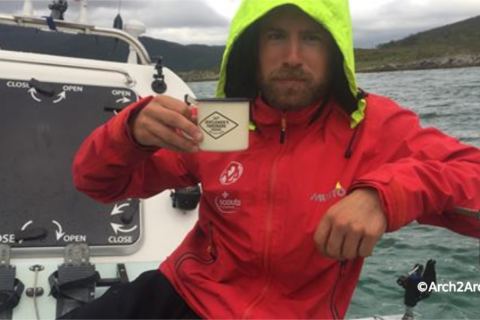 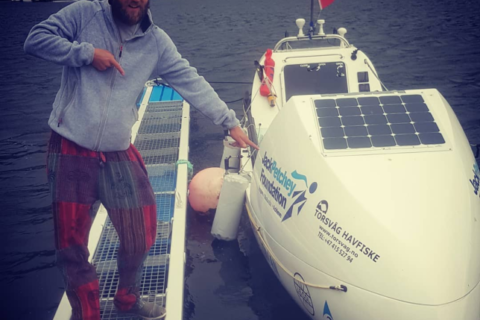 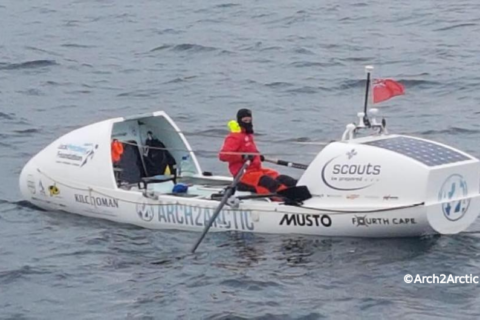 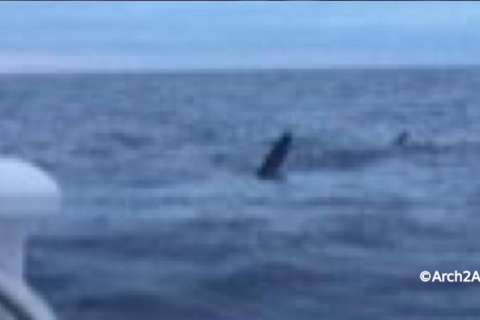 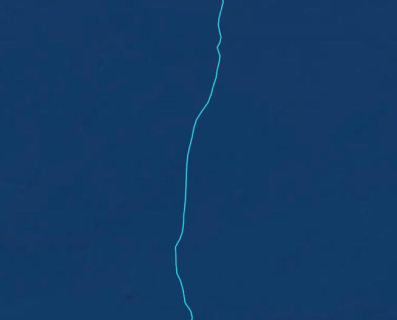 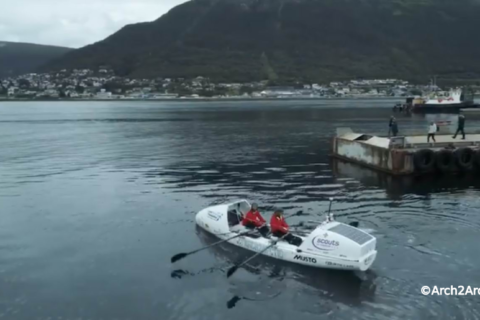 Rob and Poldy are off onto the 4th, and last, leg of their ultra-triathlon journey, the Arctic sea kayaking portion. In their two-man sea kayak, Lady Susan, they embarked from the northernmost tip of Europe: Tromso, Norway. Then it was off across the Barents Sea to venture a further 600 miles north, en route to their final destination, Svalbard, an island group at the edge of the North Polar ice cap.

Their first day in, they decided to pull into the fishing village of Torvag to wait out storm-like gale-force winds. A few days later, they were off again, alternating rowing and sleeping on a schedule of 2 hours on/2 hours off.

They had a sighting of a rare Greenland shark, which was actually larger than their kayak. It circled and swam under them, and then tailed them.

They had been enjoying great 30 mph tailwinds, improving their progress, but on August 20 they began to get pummelled by their first storm, which featured 40 mph headwinds and rough seas. They had no choice but to deploy the para anchor which drags the kayak, preventing lost mileage but also pointing them toward the breaking waves, reducing the risk of capsizing. It's not unlike riding on a roller-coaster or in a washing machine, quite the challenge while awake or asleep. 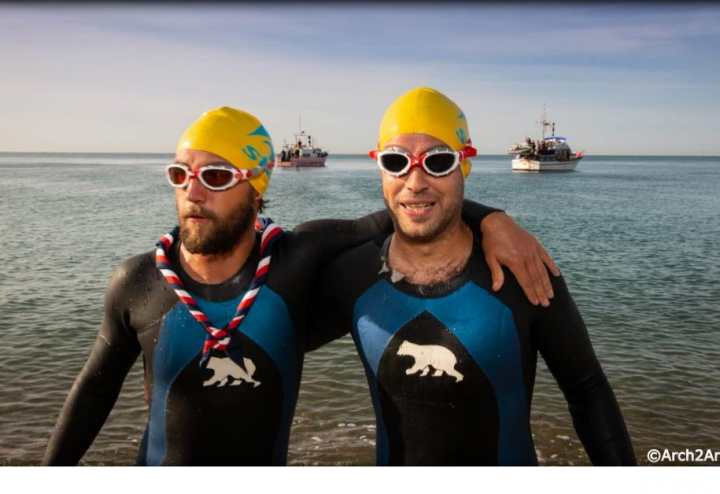 “The Most Hellish Day I Can Ever Imagine” 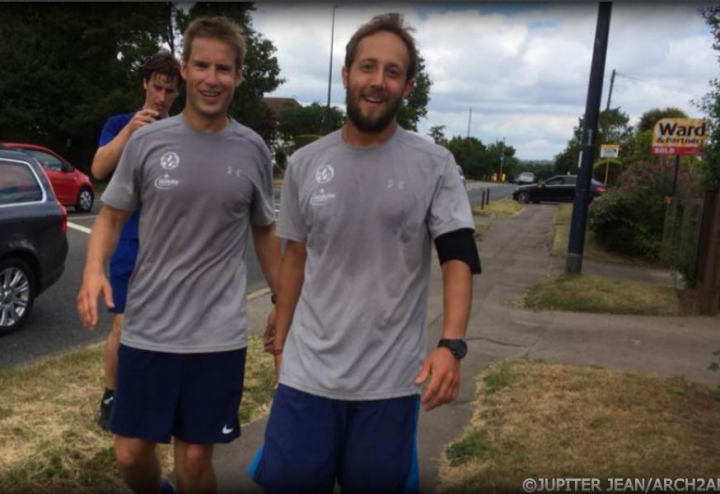 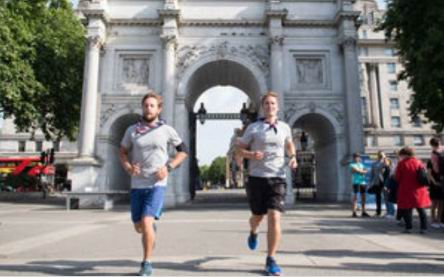 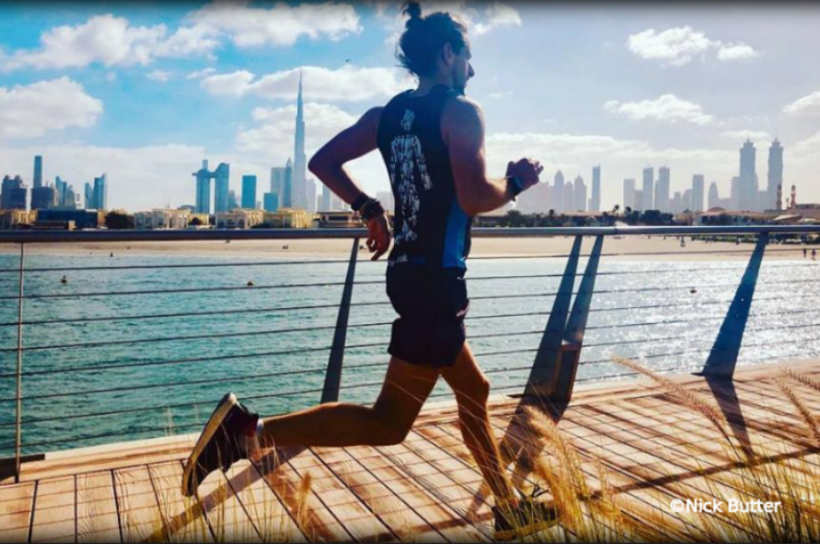 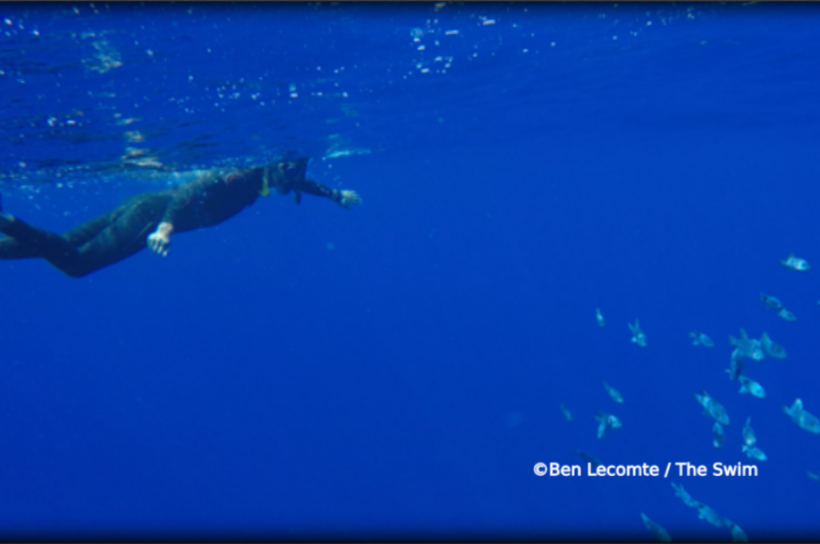