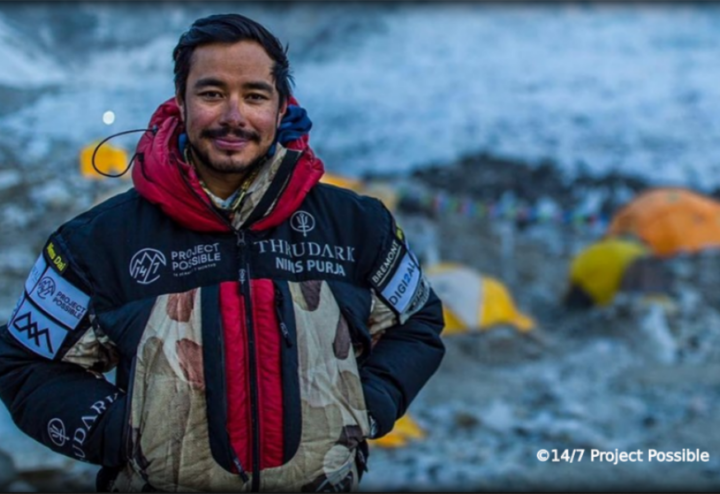 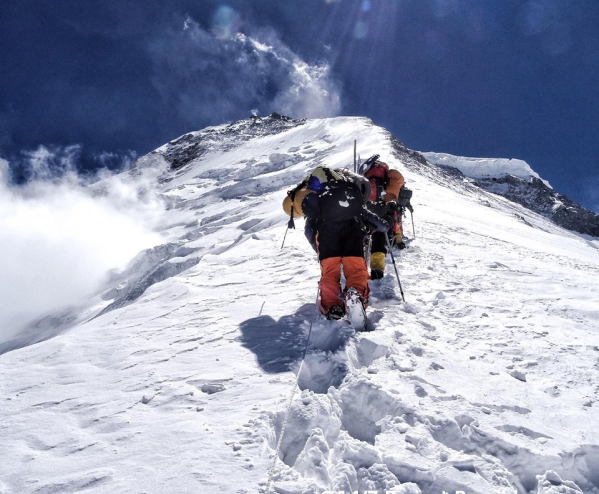 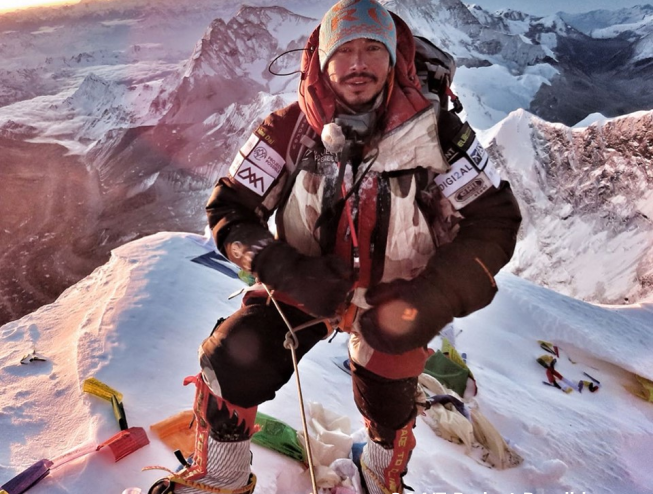 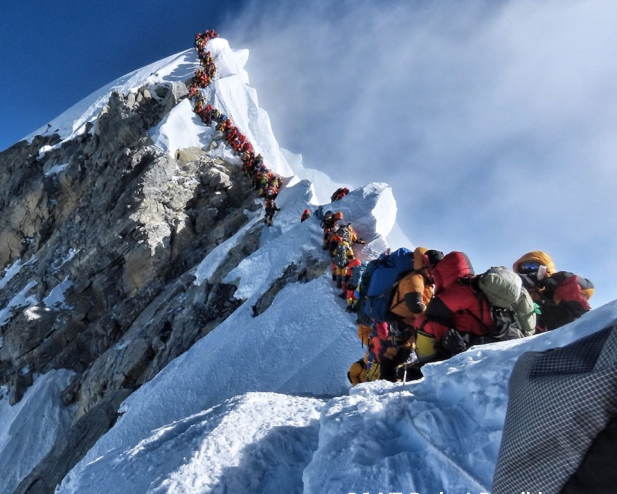 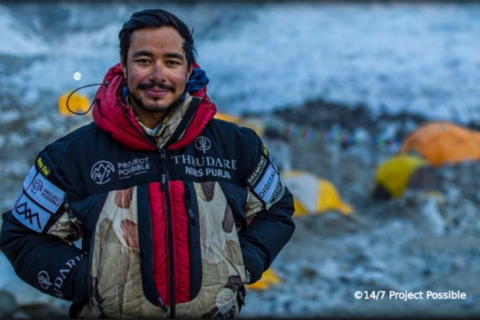 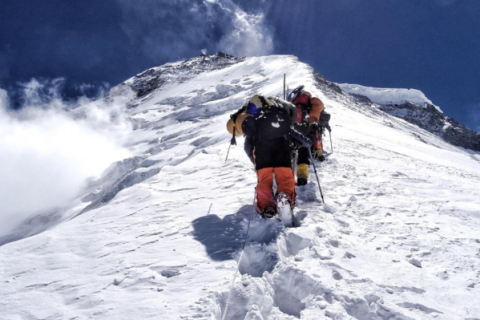 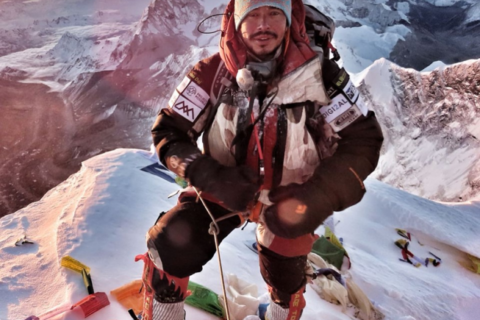 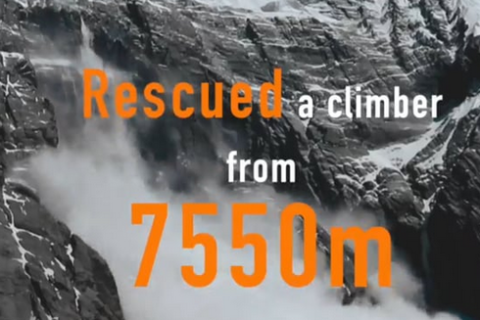 We last heard from Nirmal 'Nims' Purja as he headed to Dhaulagiri. Nims had headed directly to the mountain after summiting Annapurna and leading a dramatic rescue of Malaysian climber Chin Wui Kin.

Wind speeds on Dhaulagiri were as high as 70-75km/h and Nims, plus an all Nepalese climbing team, were made to work hard for the 26,794ft summit (8,167m). Despite the extreme weather and tricky snow conditions, there was no time to rest once he topped out; he descended back to Base Camp and immediately took a helicopter to the third highest peak in the world, Kangchenjunga.

Less than 31 hours after standing atop Dhaulagiri Nims reached Kangchenjunga's summit, only to be caught up in another rescue operation as he descended on May 15. At around 27,700ft (8,440m) Nims and his team encountered a guide and his client in serious trouble. The pair had run out of supplemental oxygen and were starting to suffer from altitude sickness. As they tried to help the pair down they encountered another stricken climber. The Project Possible team had soon given up the last of their own oxygen. Help was requested from the lower camps but no oxygen arrived. The team were able to help the climbers descend but it appears that they sadly died before being evacuated from the mountain.

There was no respite for Project Possible, which moved on to Everest next. The team were able to use the well-trodden tourist route to practically run up the mountain, reaching the summit despite crowds of up to 320 climbers on May 23. After descending from Everest, Nims was able to immediately start a summit push on the next-door peak of Lhotse. He reached the top on the same day, marking the fifth peak of his quest.

Next up was the fifth-highest mountain in the world, Makalu. With almost no recovery time the Project Possible team marched up the mountain and topped out to make it three successful 26,246ft+ (8,000m+) climbs in just 48-hours.

This completes the first stage of the Project Possible challenge for Nims, the next stage will take him to Pakistan's Karakorum range. However his plans are currently on hold, Nims has been unable to secure enough funding for the next sequence of climbs. It remains to be seen if he'll be able to find enough financial backers to continue. 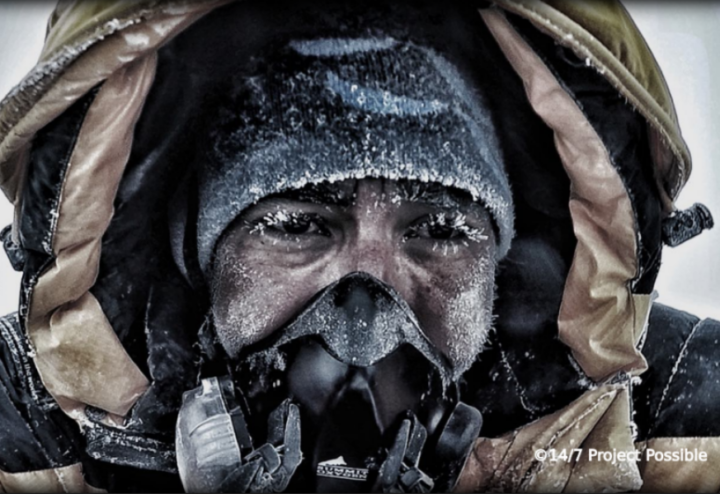 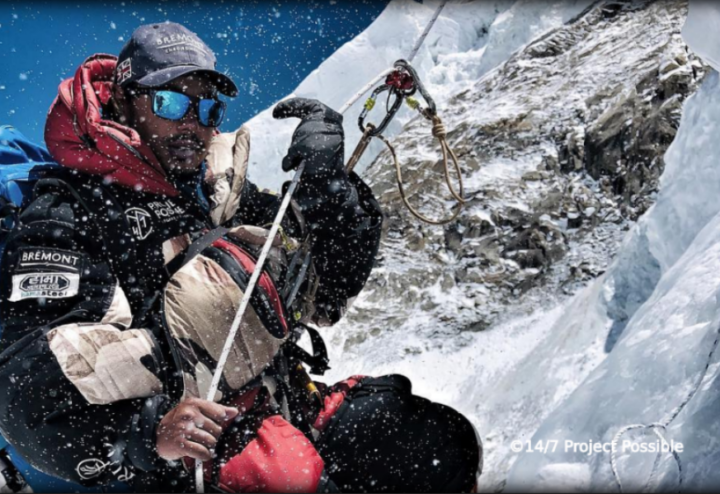 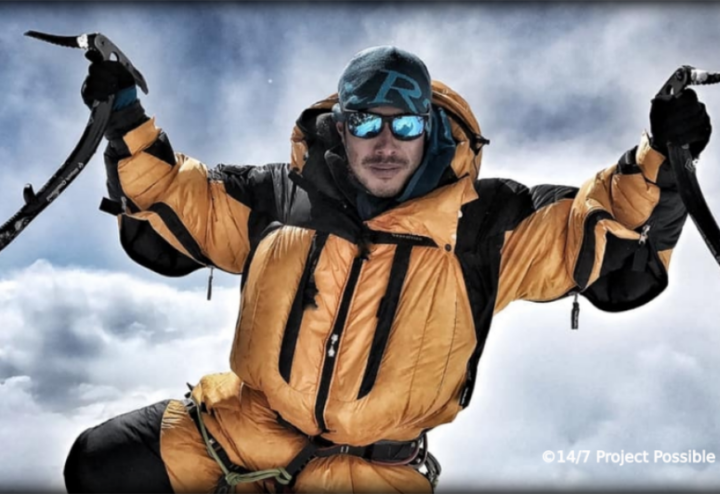 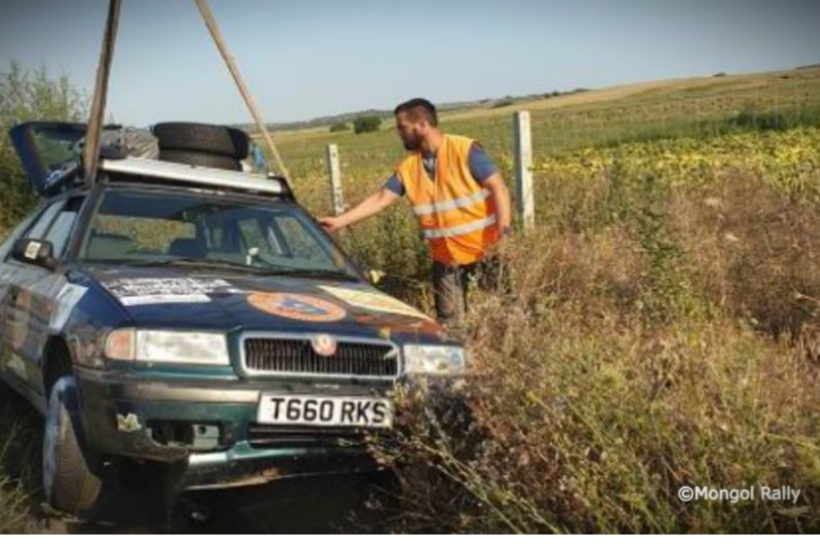 ‘Minor Catastrophes’ As Most Teams Spread Through Central Asia 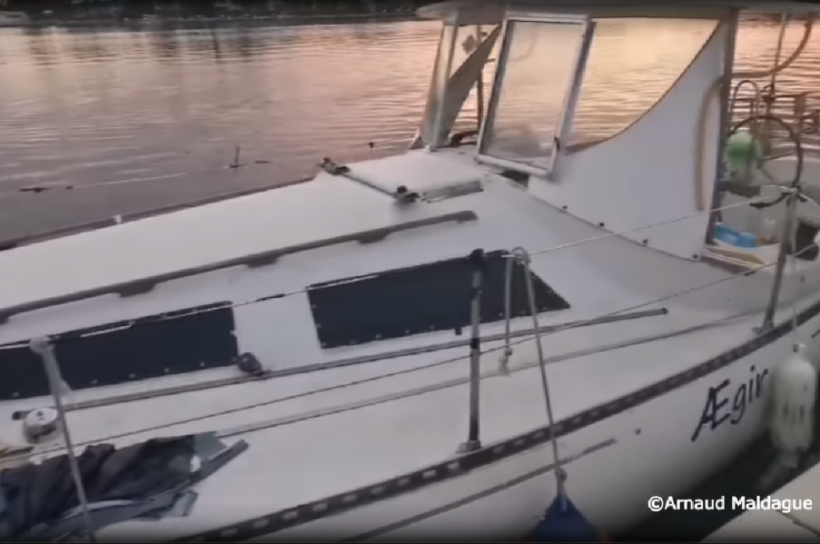